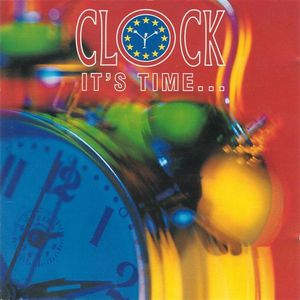 This entire album may as well be one single track, made up of thumping synthesized beats with synthesised music over it and occasional tossed-off lyrics that are variously rapped, shouted or (loosely) sung. The fact that all the songs sound more or less the same is not lost on the band, and after their audience have been subjected to twelve full tracks, they then chuck in the “Clock Ten To Two Megamix” at the end, which is a medley of five of the album’s tracks dragged out over almost twenty minutes. This is a particularly impressive feat since the five tracks in question don’t last that long in total. It’s guaranteed to recondition your brain to filter out all sound in an effort to escape it.

In summary, I advise you never to subject yourself to this album for as long as you live. Unless you’re really into mass-produced mid-90s house.