Hey you, yes you, what’s up with you? Why do you smell so bad? It’s summer and you’ve got the sweats real bad. I could smell you from the other side of the room. So could all those other people who have now left because they couldn’t stand the smell.

I don’t mean to be completely judgemental but you need to sort yourself out and pretty quick. What you need is one of Kevindo Menendez’s new roll-ons: 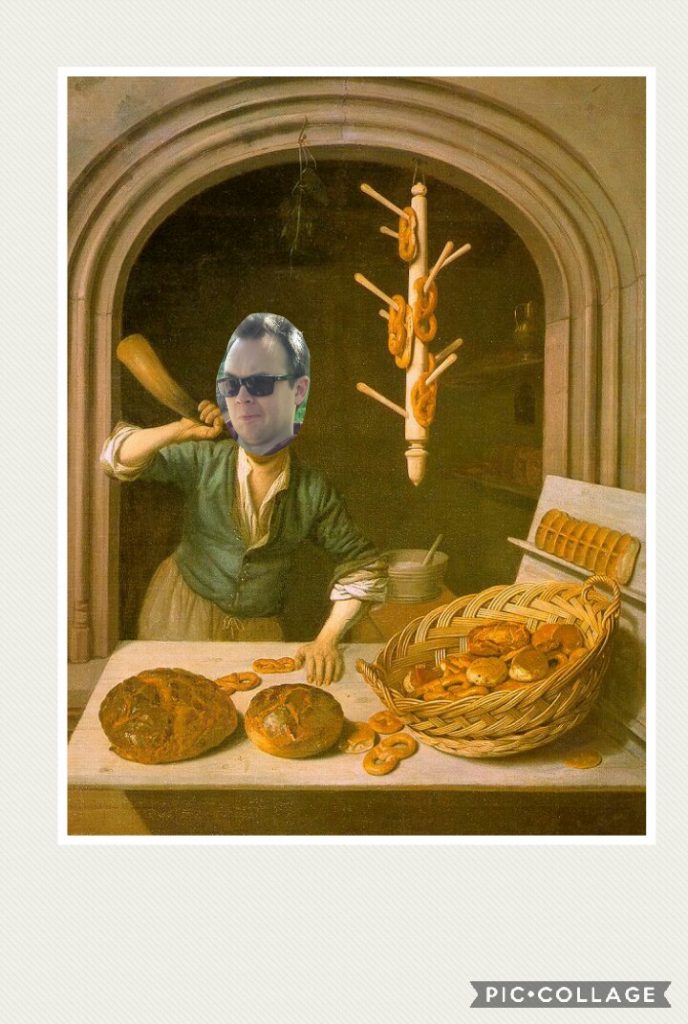 The new range of roll-ons features fragrances and flavours not available on the current market, until now! You could very easily get one that smells like a dirty beach or a dank shower curtain but haven’t you always wanted to smell like a sausage roll? Or a spring roll? Or, for those with a sweet tooth, the confusingly titled roll-on jam roly-on poly-on? Kevindo Menendez has raised the bar when it comes to personal hygiene and you can be part of his roll-on revolution!

There are a lot of heroes that never receive the recognition they deserve. They wander on, still doing their best, still going above and beyond the expectations of their peers and yet their trophy cabinet remains empty. It’s not as if they do what they do for the silverware though; they do it because nobody else can.

I would like to offer a warm slightly moist hug to those people and things. I open up my arms and welcome them into the happiness of my bosom, sometimes with a sympathetic tap to the head and a quiet word in their ear.

For there are many who don’t realise that without them the world would be a much darker place. I hope you all will join hands and put down your slush puppies, in that order, to slap a high five in the general direction of… 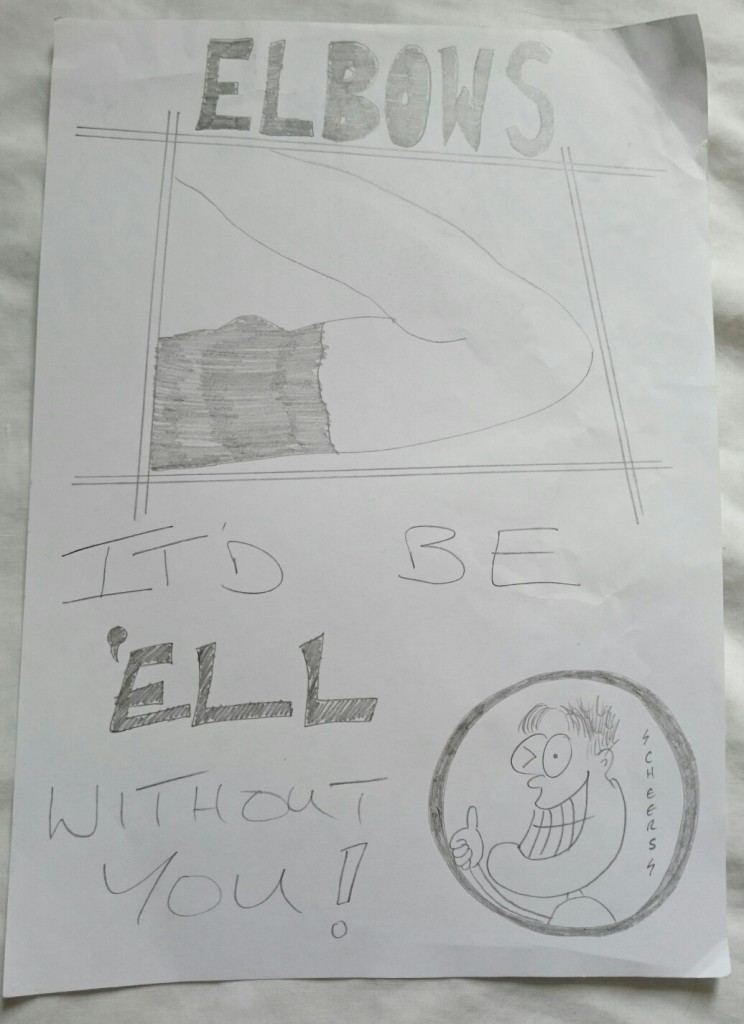 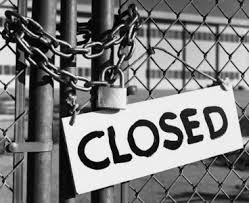 If there is any doubt about that then this photo will silence all who dare to question it:

The day after this was taken some joker decided to blank out the ‘fucking’, so whilst the sentiment was still there it lost some of its potency.

I believe that Christmas is a magical time and if this is how Garforth feels about it then nobody has the right to take that away. 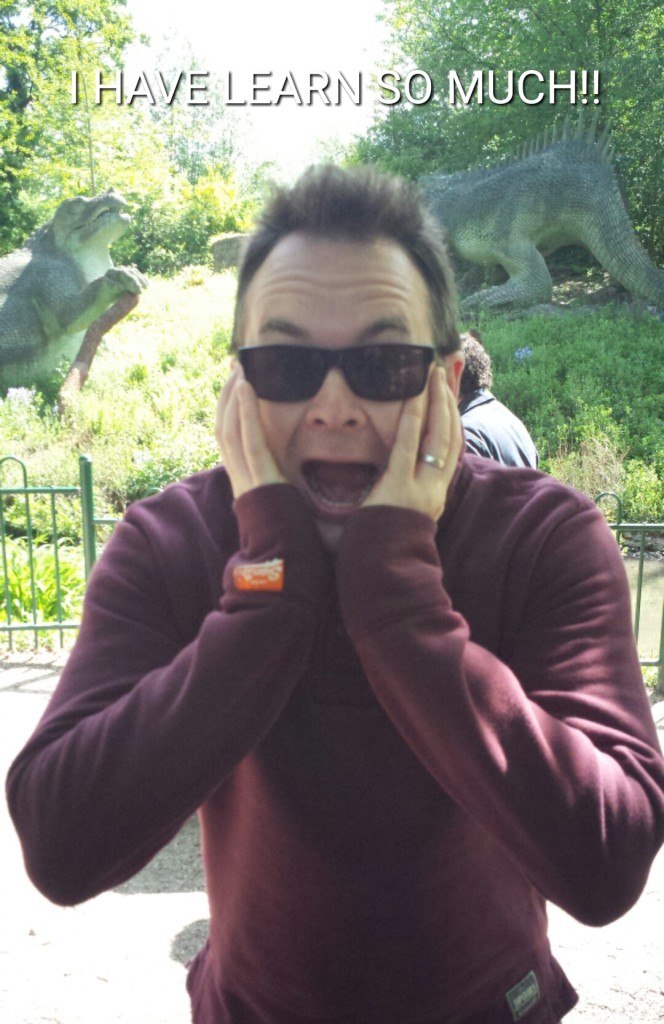 Hi there, welcome to a new series where we review the mundane everyday objects that everyone has and pays no attention to. This time around its the turn of Toothpaste. 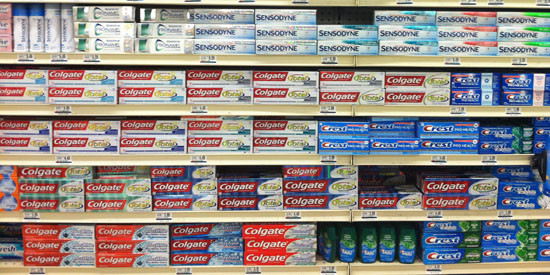 END_OF_DOCUMENT_TOKEN_TO_BE_REPLACED

I mean, come on now. There was no way that I could keep purchasing things that I couldn’t use nor needed in any particular way. This blatant frivolity had to stop at some point and that point is now.

That is until after this post. This will represent the last of the ‘Pointless Purchases’ posts because what with having a car now and being a proper human, I mean adult, I don’t have any spare money to be frittering away on unopened video games, no matter how much they’ll fetch in a couple of years time. It’s best to go out with a bang though; give ’em something to remember you with.

So here’s what you’ve been waiting for; amiibos. Nintendo’s controversial answer to Skylanders and Disney Infinity which would take too long to explain all the why’s and the how’s. I own 22 of them in total. All you need to know is the following:

1. In order to use the amiibos you need a Wii U, the successor to the highly successful Wii console. I don’t have one of these so they all remain in their boxes.

2. You can also use them on the updated versions of the 3DS handheld consoles. I do own one but it’s still sealed in its box.

3. Even if I tried to use them with the 3DS I couldn’t. They have been specifically designed to only be used by taking them out of their boxes, and I don’t want to do that because I think they look nice in their boxes.

Take a deep breath, take a bow and leave the stage. It’s all over now, baby blue.

I will miss my pointless purchases.

Yes! The glorious pothole that is the Pointless Purchase section. Let’s take a peek at what has been taking up space in the cupboard: 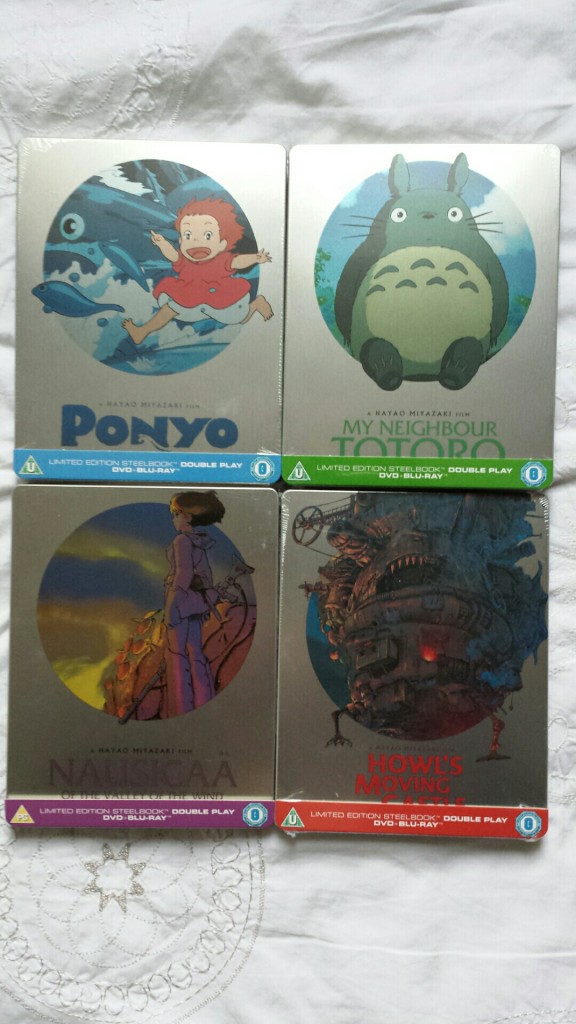 1. The main reason would be that these are all blu rays and he doesn’t own a blu ray player. Even if he wanted to watch them he couldn’t.

2. The second reason is that he already owns them all on dvd, so there was no need to buy them again.

3. To make matters worse he watched the aforementioned dvds a couple of days before making the purchase just to really make the whole thing even sillier.

Thank you, Pointless Purchase Panda. I suppose the icing on the cake would have been if they were blu rays from a different region but never mind. I think I’ve made my point.

I can hear Kev’s blood pressure rising as I type… A job well done!