I feel as though I may be out of the loop again.

There I was, walking around the streets of Carlisle in the rain like Sadsack from ‘Raggydolls’, when I came across this advertisement in the window of a pharmacy: 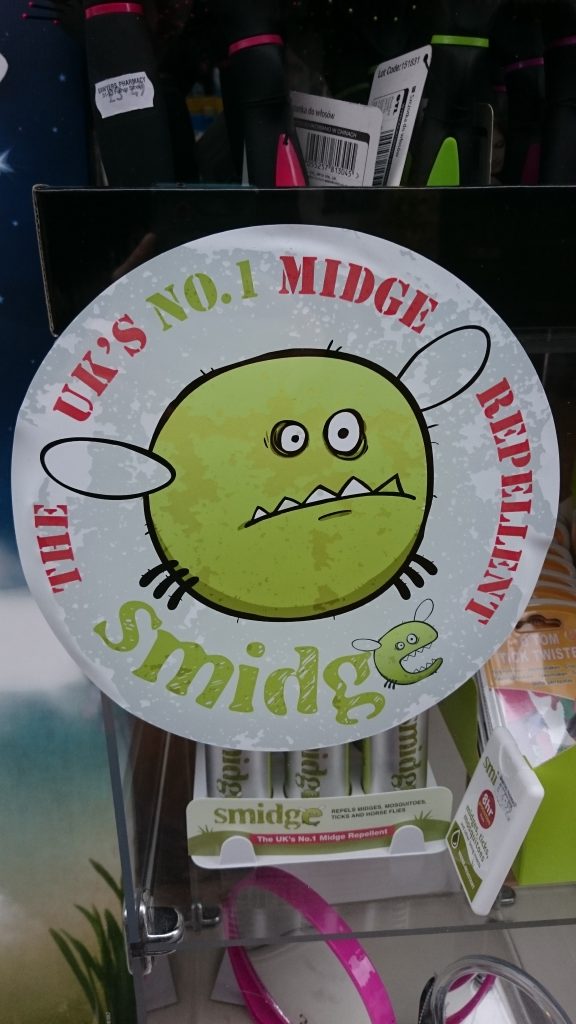 We are all aware of the Finnish authentic / fake advert for Coco Loco posted last year, which illegally used Smidge Manly’s likeness to sell coconut oil, yet this is news to me.

Not only does the image look nothing like him but the paparrazi seem to have caught Smidge on a particularly bad day. It is the kind of picture you would see being pushed through the newspaper tabloids under some abusive headline like, “Smidge Piles on the Pounds on the beach,” or, “Sensational Smidge Photos will shock your senses!”

I would suggest some sort of lawsuit immediately because this level of misunderstanding at worst and sensationalism at best should not be tolerated. I am calling my solicitor, Mr James Titan, once I have finished writing this.